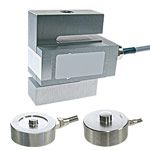 Tensometric force sensors, including resistance tensometers, are most often used in laboratory and utility measurements.

They are characterized by high sensitivity and accuracy of measurements while maintaining small size. They are resistant to vibrations and shocks, they can work at high temperatures and pressures, and can also be placed on curved surfaces.

The most common are ready-made sensors in the form of a foil extensometer glued to the housing. Depending on the design of the load-bearing element (housing), this sensor can be used to measure small forces in the ranges of single Newtons as well as huge forces counted in tens of kilonewtons. 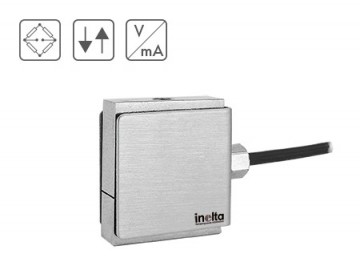 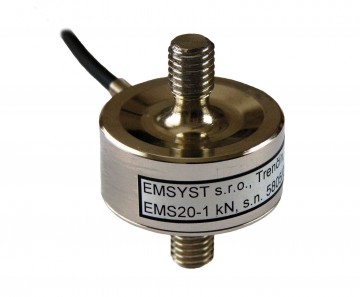 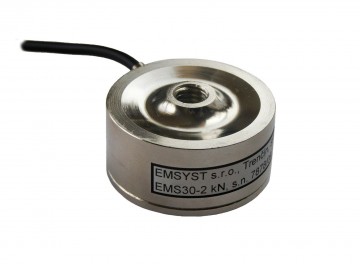 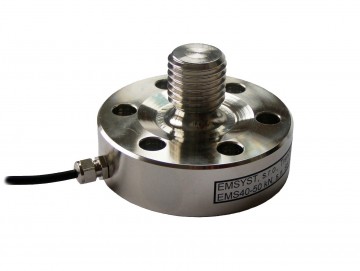 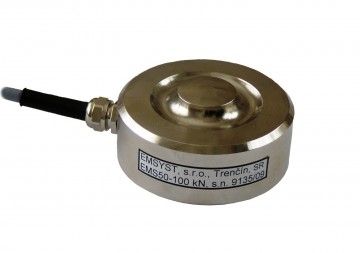 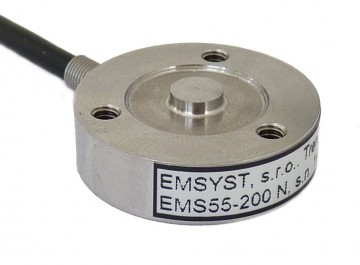 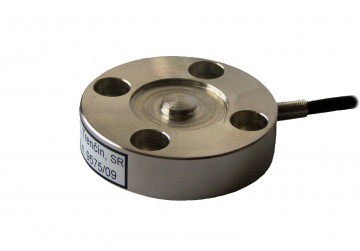 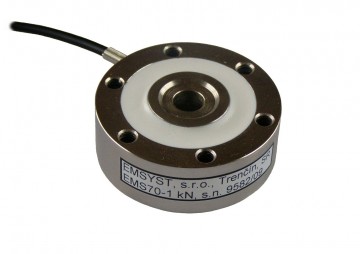 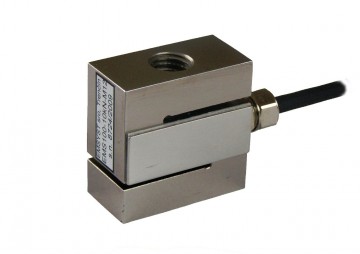 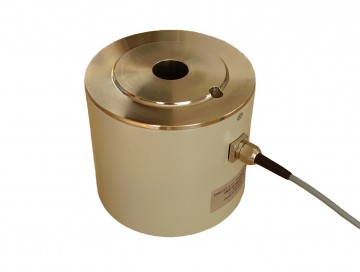 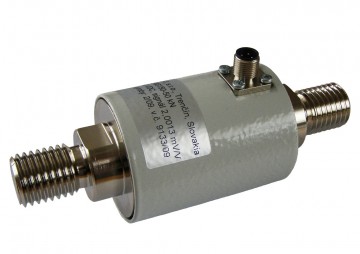 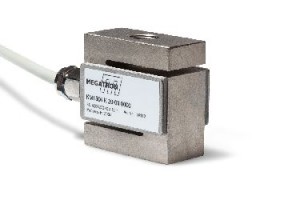 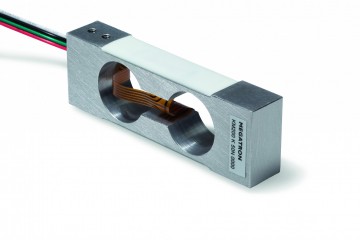 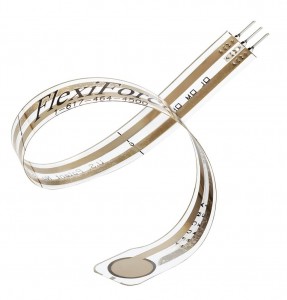 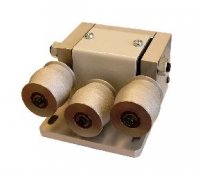