Foundation for the Development of Cardiac Surgery in Zabrze exists since 1991. It was created on the initiative of one of the most well-known cardiac surgeons and transplantologists in Poland - prof. Zbigniew Religa. Her activity focuses primarily on scientific research and implementation of modern techniques and technologies in the field of heart treatment in clinical practice.

During his more than twenty years of activity, the Foundation team has developed, among others, a cardiac support system that helps patients await a transplant. The prosthesis has been used in over 300 people. The Foundation also conducts research on the creation of a new model of biological valve, from the cells of the patient, as well as the tissue bank.

Among the projects being carried out, it is worth mentioning the ongoing work on the Robin Heart surgical robot family since 2000, enhancing the precision, safety and scope of small-invasive surgery.

The Foundation's latest project is work on a cardiac prosthesis for children with profound heart failure. The device is designed to help children who are waiting for a transplant, but also give the opportunity to regenerate the organ and avoid transplants.

The WObit company has been cooperating with the Foundation for a few years in the field of selling various components indispensable, among others for the construction of surgical robots. This year, our company has already supported a 1% share, from which the income was transferred to the completion of research on the prosthetic heart for small patients. For WObit, which is intensively developing its own robots and devices, supporting native technologies aimed at saving human life is extremely important.

This is also part of the idea of ??the founder of the company - Witold Ober, whose passion for the latest technologies and knowledge sharing led to its creation. It is worth mentioning that in 1975 Witold Ober, while still a student, worked at the Research and Development Institute at the Orthopedics and Rehabilitation Hospital. prof. Degi in Poznan. Together with the team, it created new, improved electronic upper and lower limb dentures. The team built the first in Poland dispositional apparatus for four-year-olds, for people with inherited deficiencies, for people after accidents, which until today are used by people with disabilities. Bearing in mind the ideas of the creators of the WObit company, we decided to provide constant financial support to the Foundation. We hope that it will contribute to the increase of development opportunities and faster implementation of research projects.

By shopping in our company, you also support the activities of the Cardiac Surgery Development Foundation Zbigniew Religa. 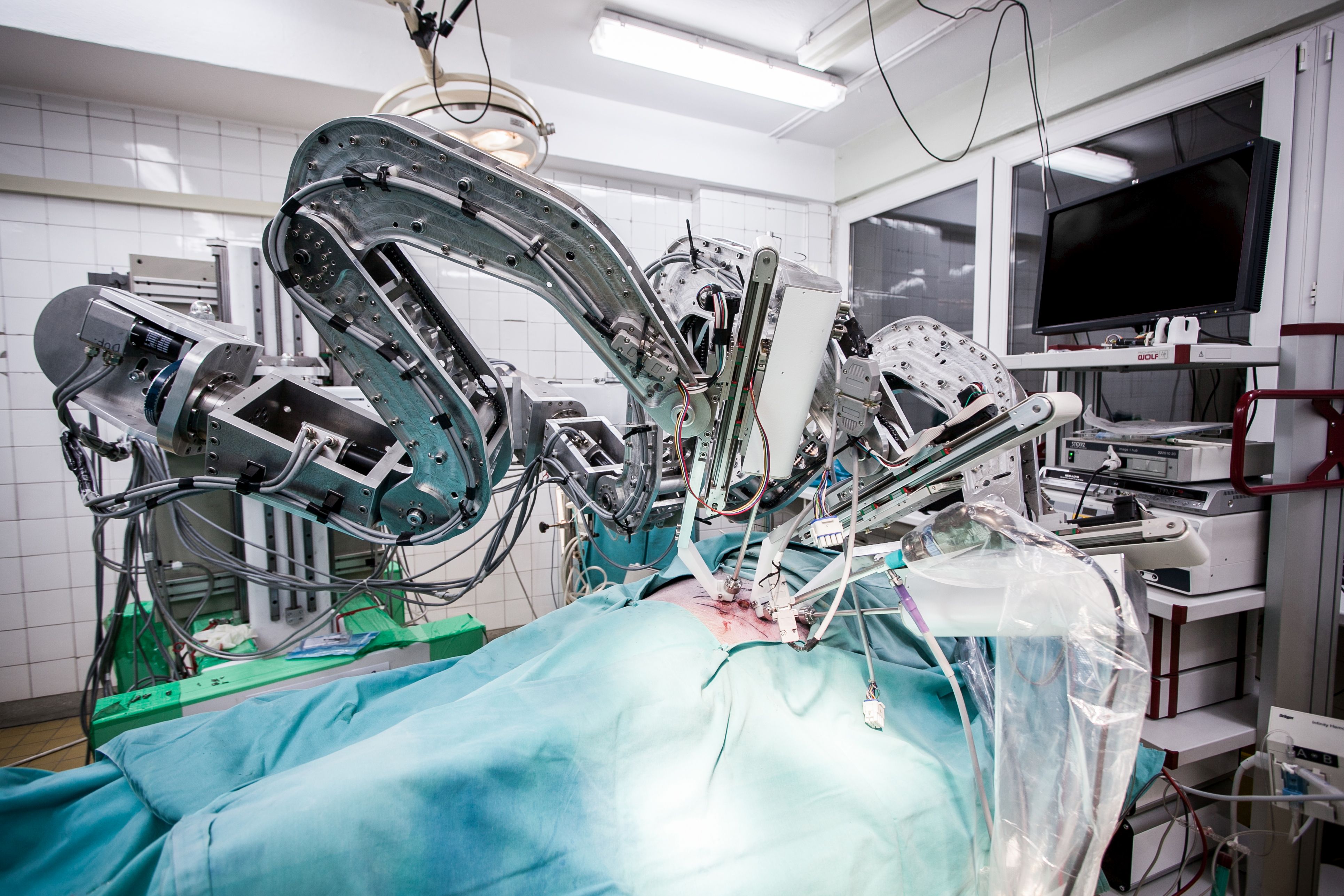 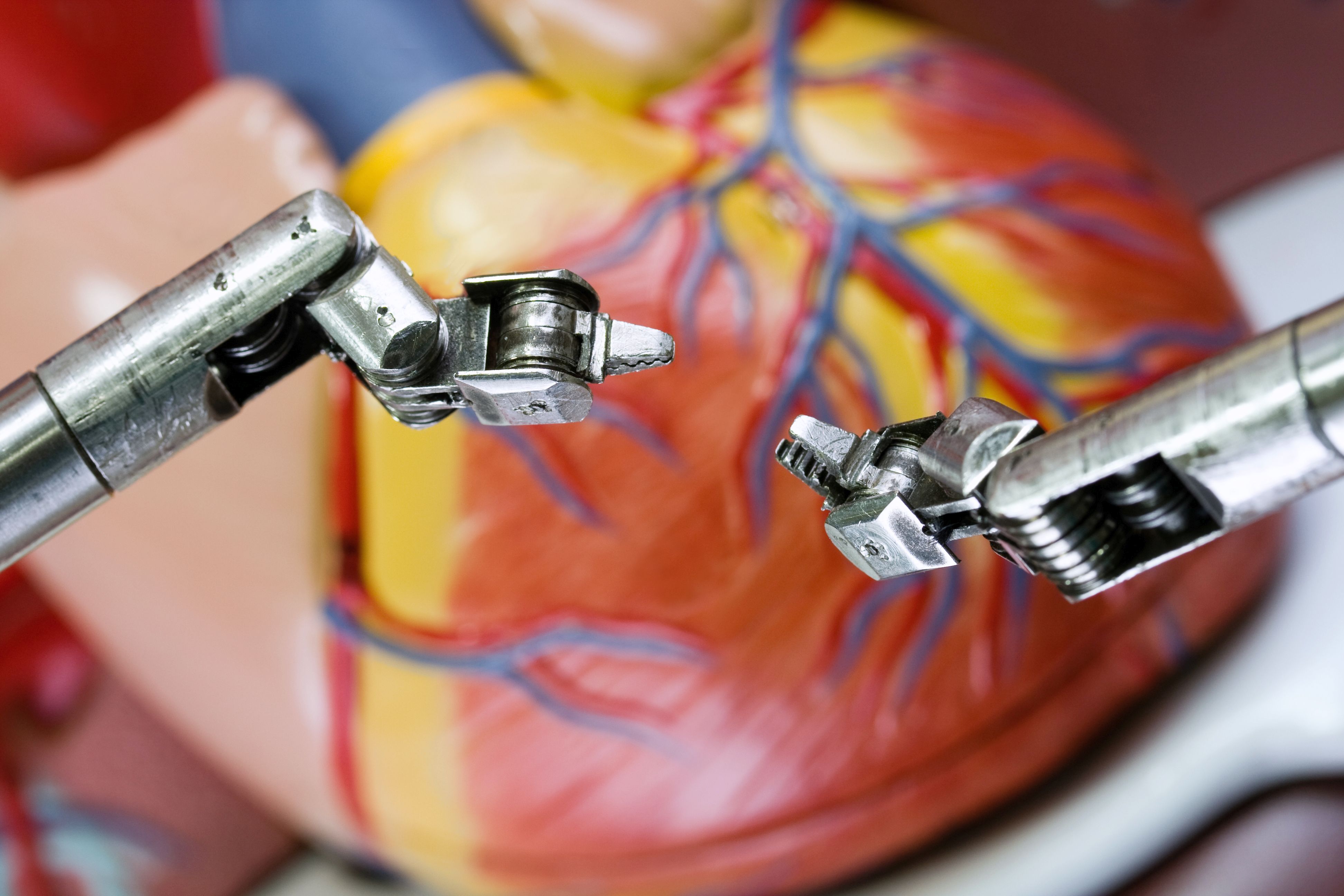 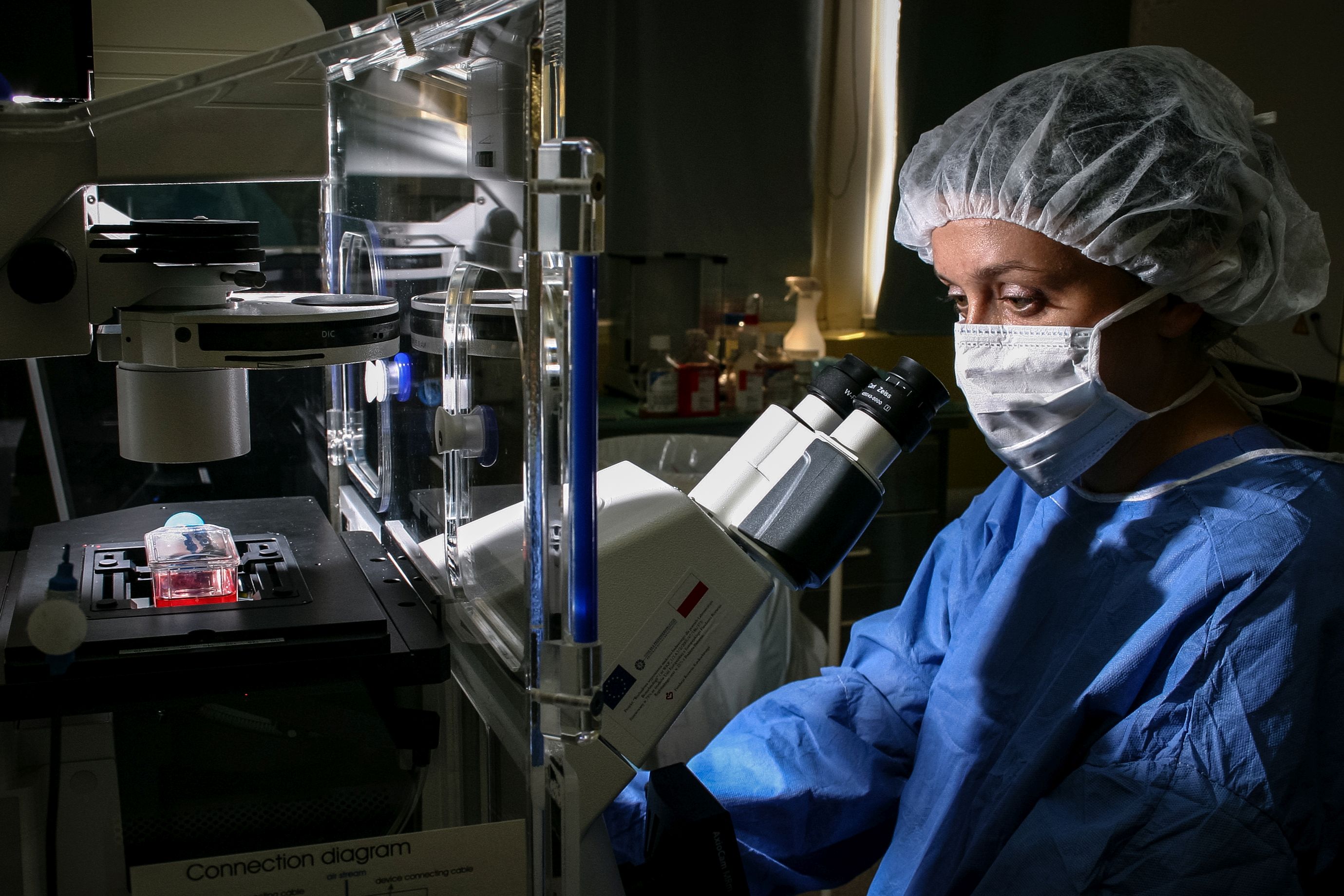 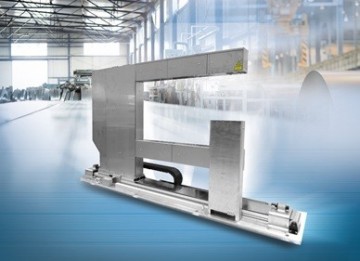 In the article we discuss the main issues that should be noted in basic material thickness tests.

END_OF_DOCUMENT_TOKEN_TO_BE_REPLACED 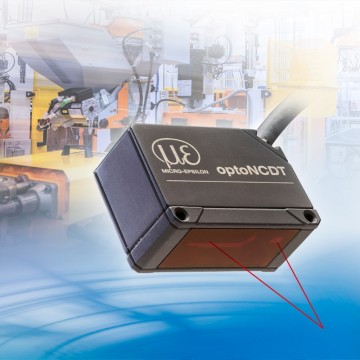 The Micro-Epsilon optoNCDT 1220 laser triangulation sensor sets new standards in the measurement of displacements and distances in industrial automation.