Can robots do this job for us? MOBOT mobile robots can certainly help us in many tasks, as the viewers of the TVN Turbo Report found out. More details in the article.

What are they for and where can mobile robots be useful? The answer to this question is already known to the viewers of the TVN Turbo Report, who on Thursday, February 25. had the opportunity to get to know the MOBOT® mobile robots produced by the Polish company WObit.

The profiles of autonomous robots were introduced by the editor Witold Odrobina, who came with a camera at the WObit headquarters in Dęborzyce in Greater Poland. During a short, but very energetic meeting, the journalist had the opportunity to learn about the possibilities of robots and experience a unique ride on the MOBOT® AGV FlatRunner MW Light, during which he was accompanied by Przemysław Degórski, development director.

The editor's attention was especially drawn to the special Mecanum wheels, which allow you to move in every direction, e.g. to the side or diagonally, and as it turns out, also dynamically drift.

Piotr Głowacki, the mechatronics production manager, has set aside the secret about the process of designing and manufacturing robots. On the other hand, Jacek Ober, co-owner of WObit, told the editor and viewers of the program about the use of robots in industry.

MOBOT® mobile transport robots produced by WObit work primarily in industry, transporting various loads in the production and warehouse area. However, the potential of their applications is much greater. Thanks to the autonomous navigation system, modular structure, which is easy to give functionality, and also easier to use, MOBOTs can support people in less obvious tasks, and even in entertainment.

Everyone interested in recording is invited to the player.pl platform, where they can be viewed after purchasing the access. We also encourage you to read the detailed information on the MOBOT® autonomous mobile robots on the website https://wobit.com.pl/kategoria/106/roboty-mobilne. 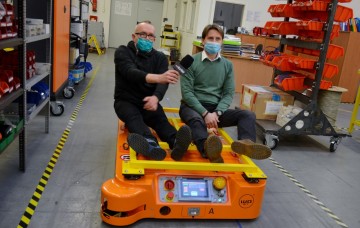 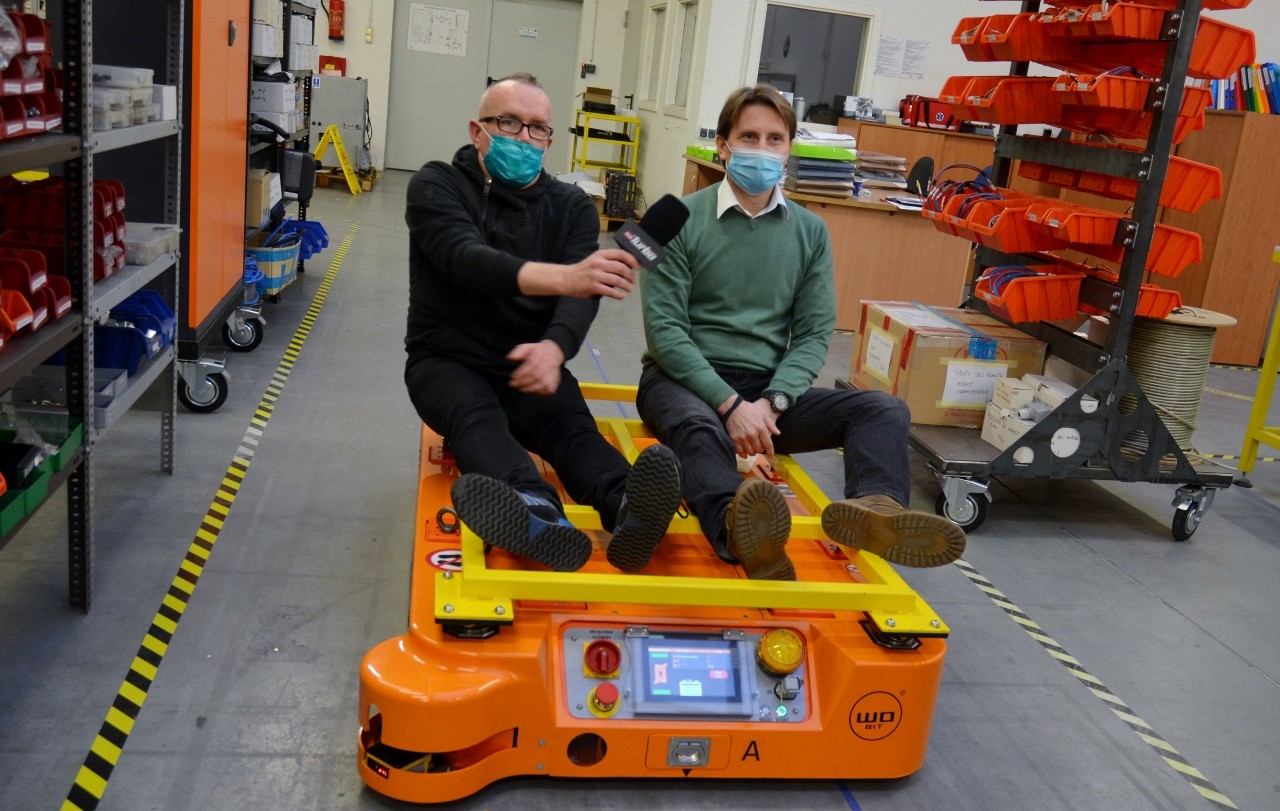 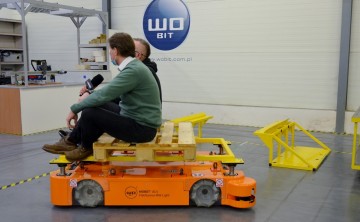 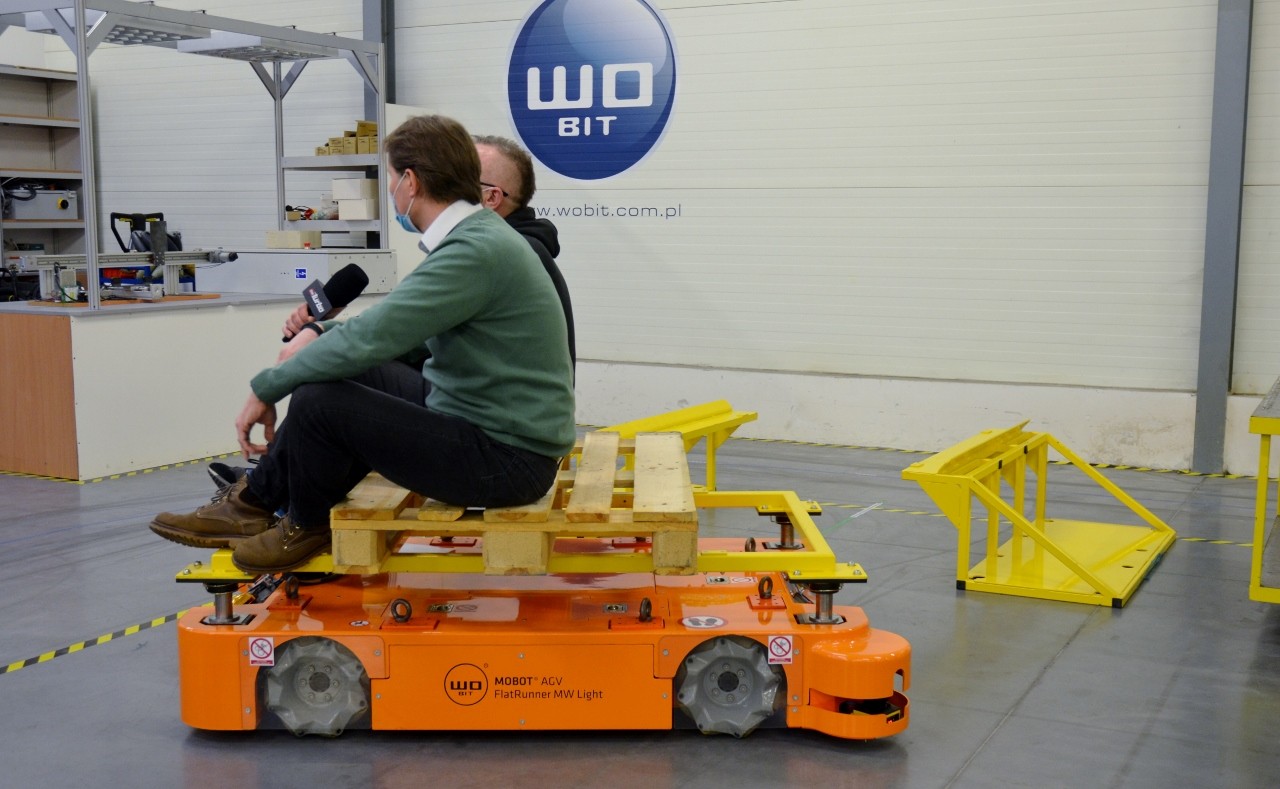 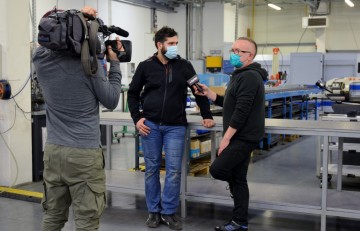 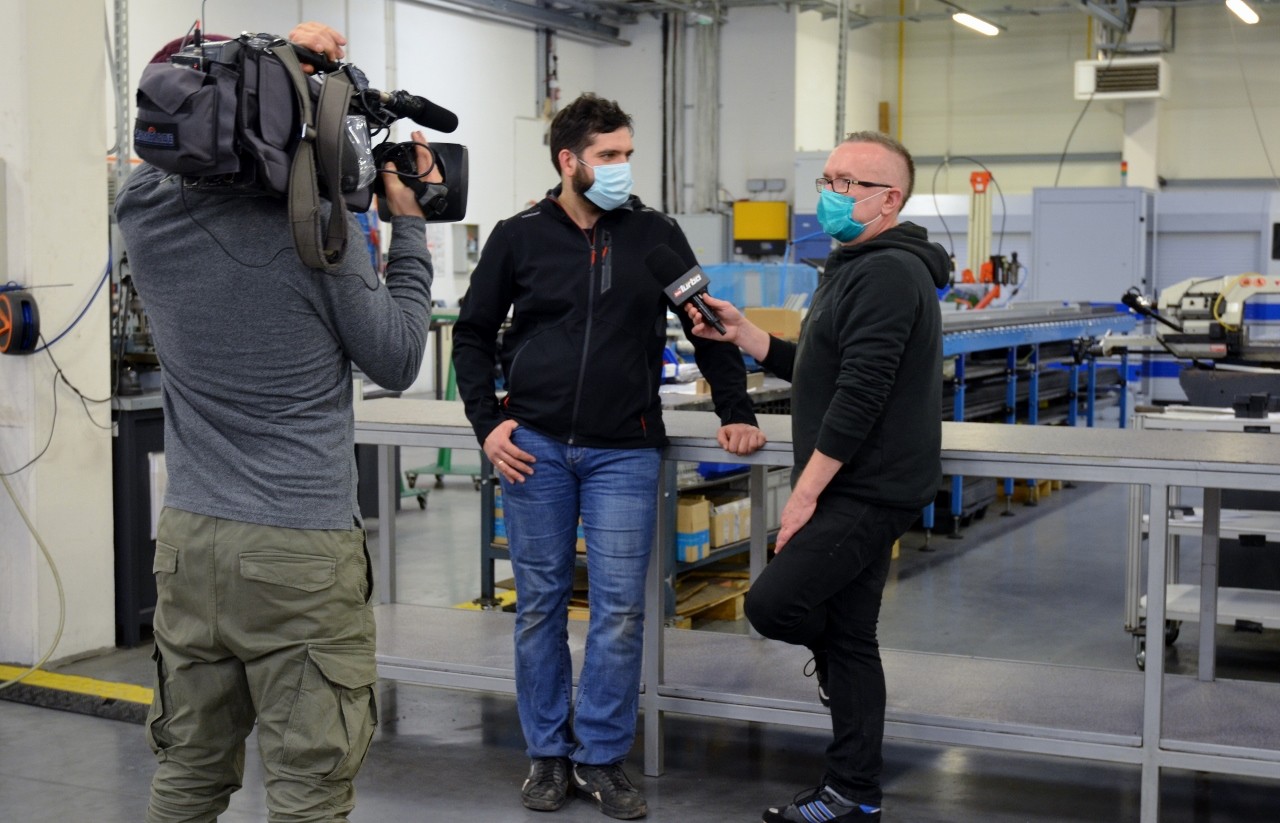 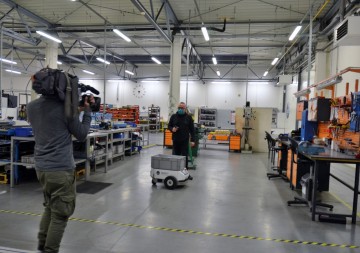 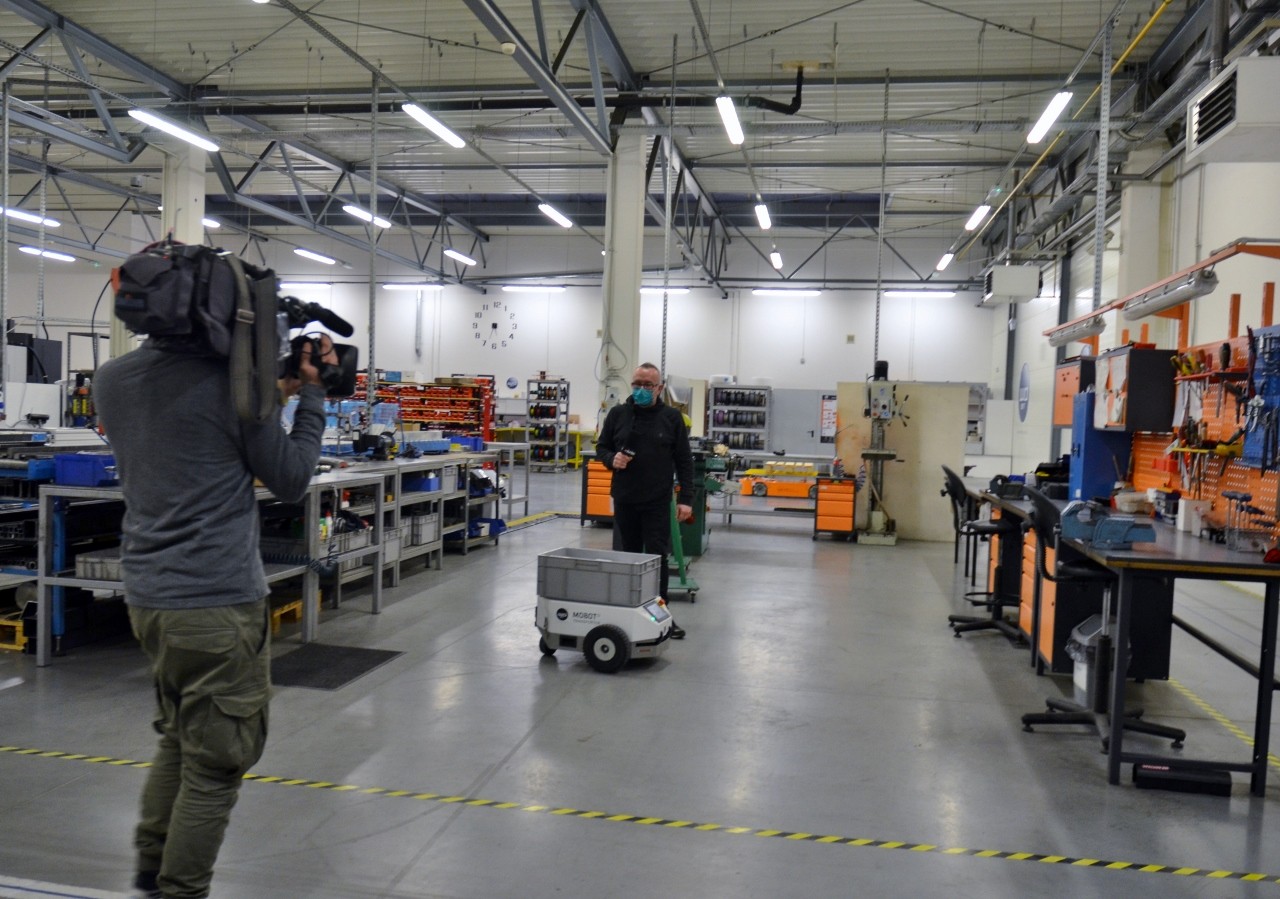 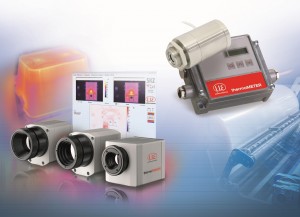 How to measure the temperature contactless?

In the following article we will present infrared temperature sensors that provide precise results thanks to the analysis of infrared radiation emitted by the surface of the object.

END_OF_DOCUMENT_TOKEN_TO_BE_REPLACED 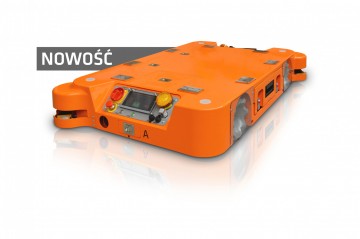 Transporting loads up to 1 ton with the new WObit mobile robot!