Capacitive sensors - where the highest precision of measurements is required

What characterizes the unique design of the Micro-Epsilon capacitive sensors? What resolution and precision can be obtained? What does the modular measuring system give? Answers in the article. 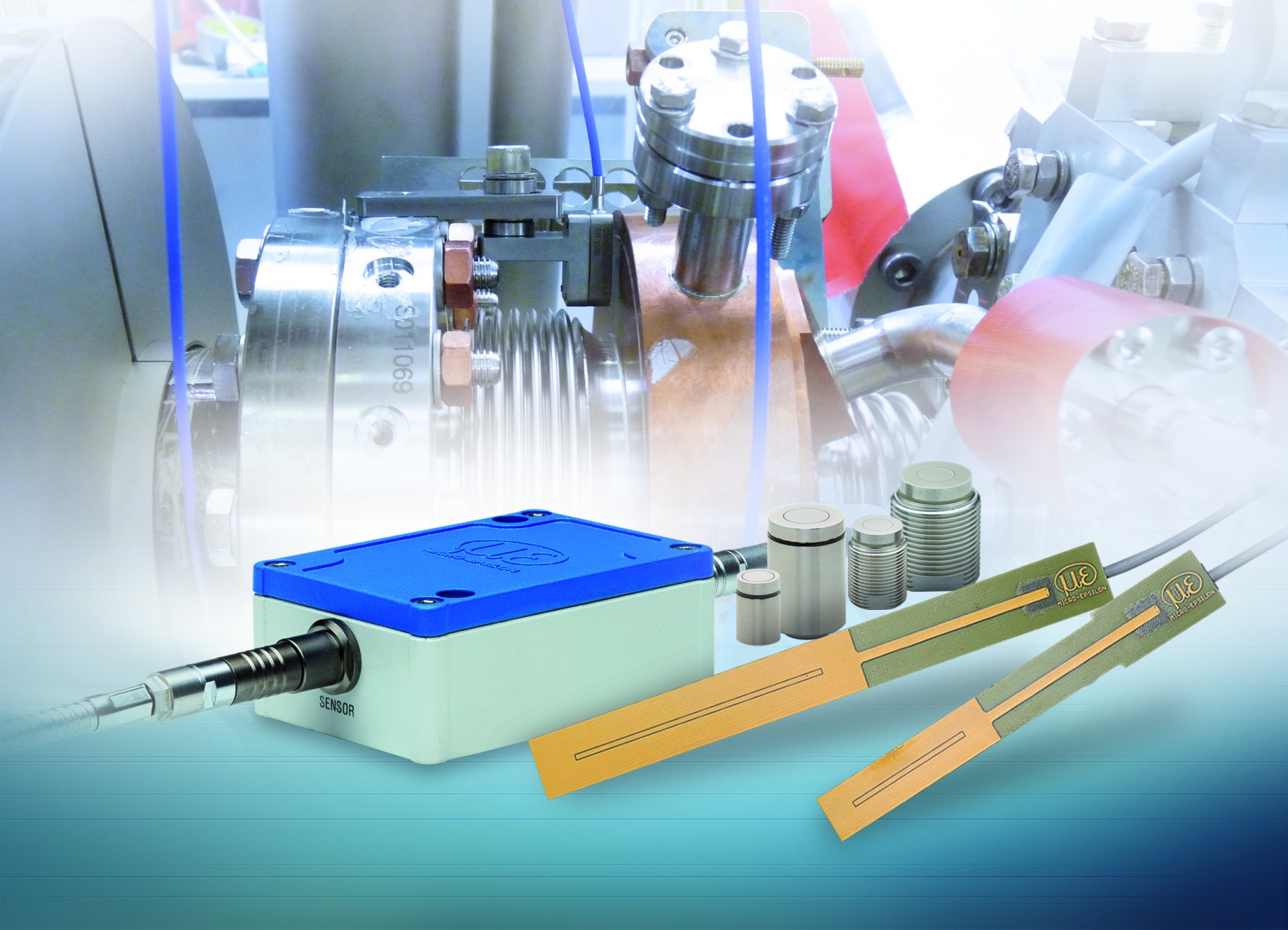 Today we will take a closer look at the seemingly ordinary sensors, which are known in the industry rather as simple measuring elements. However, the special design developed by Micro-Epsilon makes capacitive sensors become devices with exceptional precision for the most demanding applications, such as the Extremely Large Telescope, commissioned by the European Southern Observatory (ESO - European Southern Observatory).

The sensor consists of a shielding ring, electrode and grounding located on the edge of the sensor together with the measuring electrode. The special design of the sensor with an additional shielding ring allows a homogeneous measuring field to be obtained directly under the head of the measuring head. An important element of the system is also a three-layer cable that ensures a perfect match between the sensor and controller. Subsequently, CapaNCDT measuring systems from the manufacturer Micro-Epsilon mean high precision and signal stability. In industrial applications, capacitive sensors achieve resolutions in the range below nanometers.

The capacitive sensor works by detecting a change in the electrical capacity. In the case of a plate capacitor, the capacity between two fixed-size plates varies by the difference in distance or by placing a dielectric in the measuring gap.

Thanks to the capacitive method (sensor) and the conductive measuring element (object), they interact with each other like an ideal plate capacitor. If a constant-frequency alternating current flows through the sensor capacitor, the amplitude of the alternating voltage on the sensor is proportional to the distance of the object being measured (grounding electrode).

Due to the design of the sensors with a double shielding ring, in practice almost ideal linearity characteristics are obtained, which is a special feature of these sensors. For constant measurement a dielectric constant between the sensor and the test object is required.

For applications in high magnetic field environments, Micro-Epsilon offers sensors and sensor cables made of non-magnetic materials such as titanium and stainless steel. The shield obtained thanks to the three-axis construction ensures extremely high resistance to interference.

Applications in a vacuum and sterile space

Micro-Epsilon capacitive displacement sensors are often used in vacuum and clean room applications, where they reach resolutions at the nanometer level in a particle-free environment.

CapaNCDT sensors, cables and controllers can be replaced quickly and easily. Due to their modularity of the system, additional calibration and linearization is not required. Easy exchangeability of capaNCDT elements and simple replacement of sensors with different measuring ranges can be carried out on site in a short time. It is worth noting that Micro-Epsilon offers the world's largest variety of combinations in capacitive displacement measurements.

Modern capaNCDT controllers are equipped with various interfaces such as analog, Ethernet and EtherCAT. Capacitive measuring systems can be easily adjusted via a web interface with access via a web browser. The controller is connected to the computer via an Ethernet interface. Settings, filters and arithmetic functions are then saved directly in the controller.

One of the biggest projects that Micro-Epsilon capacitive sensors are being implemented is Extremely Large Telescope - The world's largest optical and infrared telescope developed by the European Southern Observatory (ESO).

The main mirror itself will have a diameter of 39 meters and will contain 798 individual segments. These honeycomb segments must be accurately aligned to create the perfect optical system. 4608 sensors provided by the consortium FAMES (Fogale and Micro-Epsilon) ensures accurate alignment to nanometers.

Micro-Epsilon is responsible for the production of sensors that are the most accurate ever used on a telescope. Sensors for external applications are distinguished by long-term temperature stability as well as high resistance to external influences. They will be a fundamental part of a very comprehensive system that will constantly measure the position of the ELT main mirror segments relative to neighboring segments and allow the segments to work together to create the perfect imaging system.

The project is to be completed in 2025. A giant telescope will allow you to carry out research that has never been seen in the world before able to perform, among others for studying the atmospheres of extrasolar planets.

The capacitive measuring system can be adapted to specific measuring tasks according to your instructions, e.g. design, calibration, version for cryogenic chamber, vacuum / UHV, cable lengths, modification of measuring ranges or sensors with integrated controller.

Learn more about the capabilities of capacitive sensors - contact our advisors who will choose the right system for your needs. 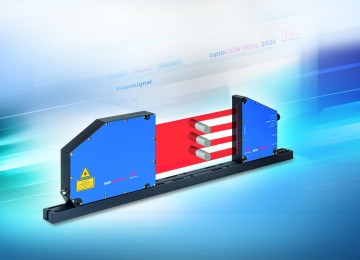 Meet the new precision micrometer for static and dynamic measurements of diameter, spacing, height and position.

END_OF_DOCUMENT_TOKEN_TO_BE_REPLACED 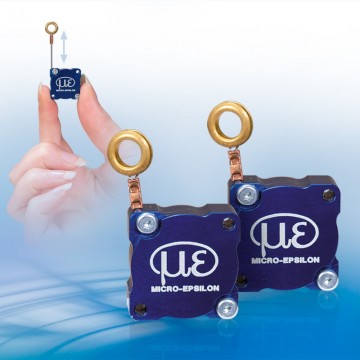 The smallest draw-wire sensor in the world

Miniature MT sensors are the smallest draw-wire sensors in the world. They have been specially designed for test applications where high line accelerations occur.