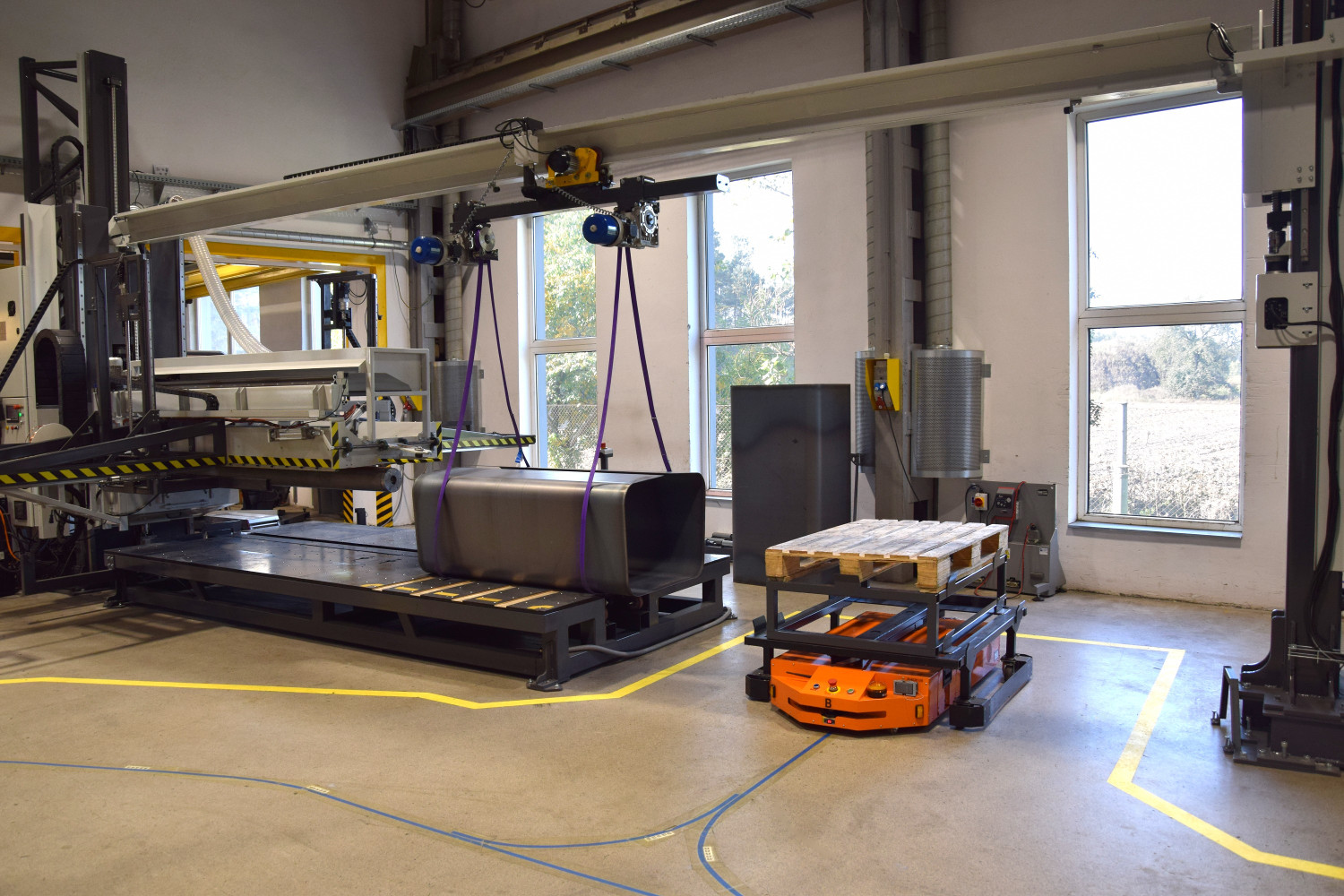 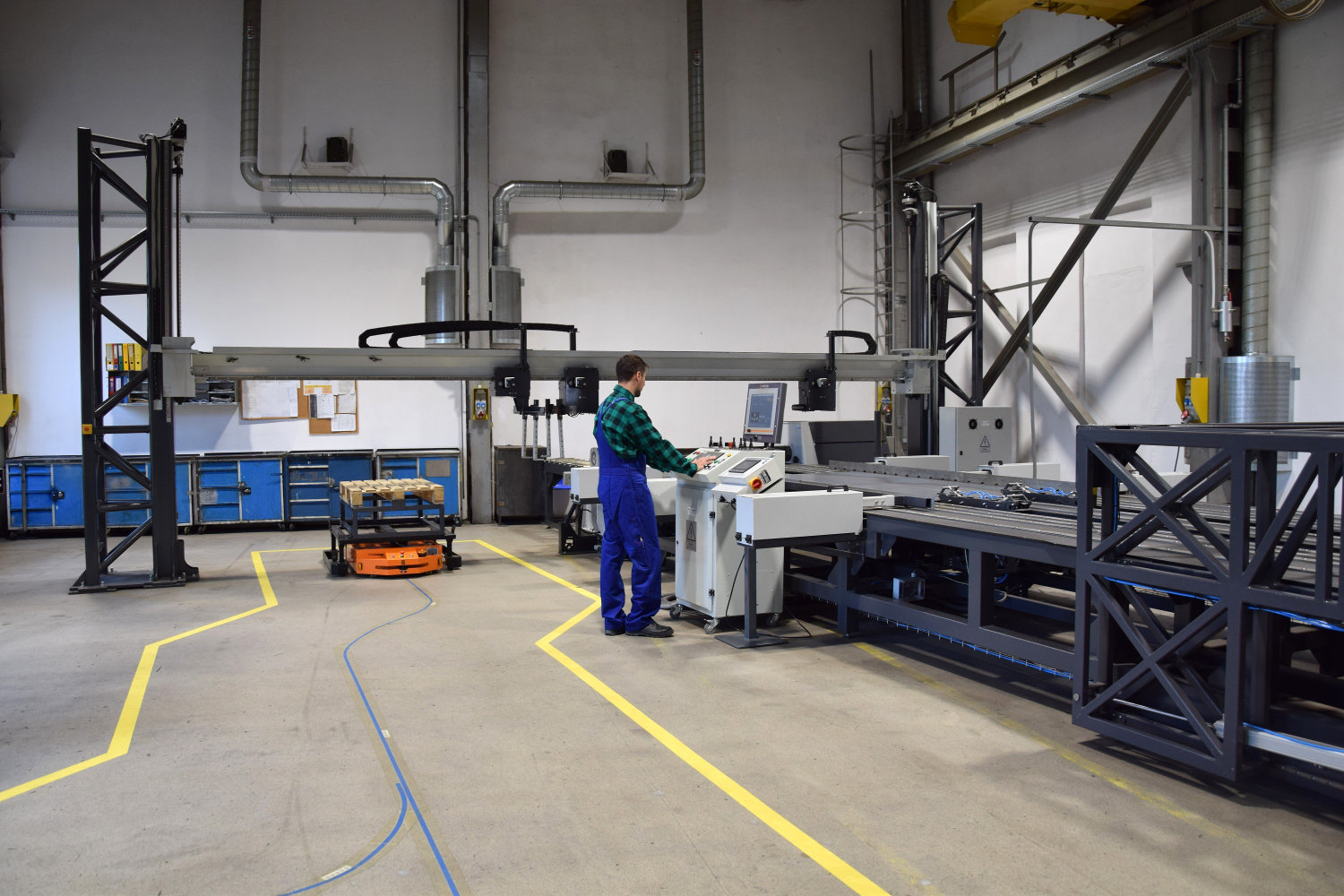 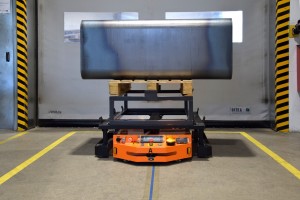 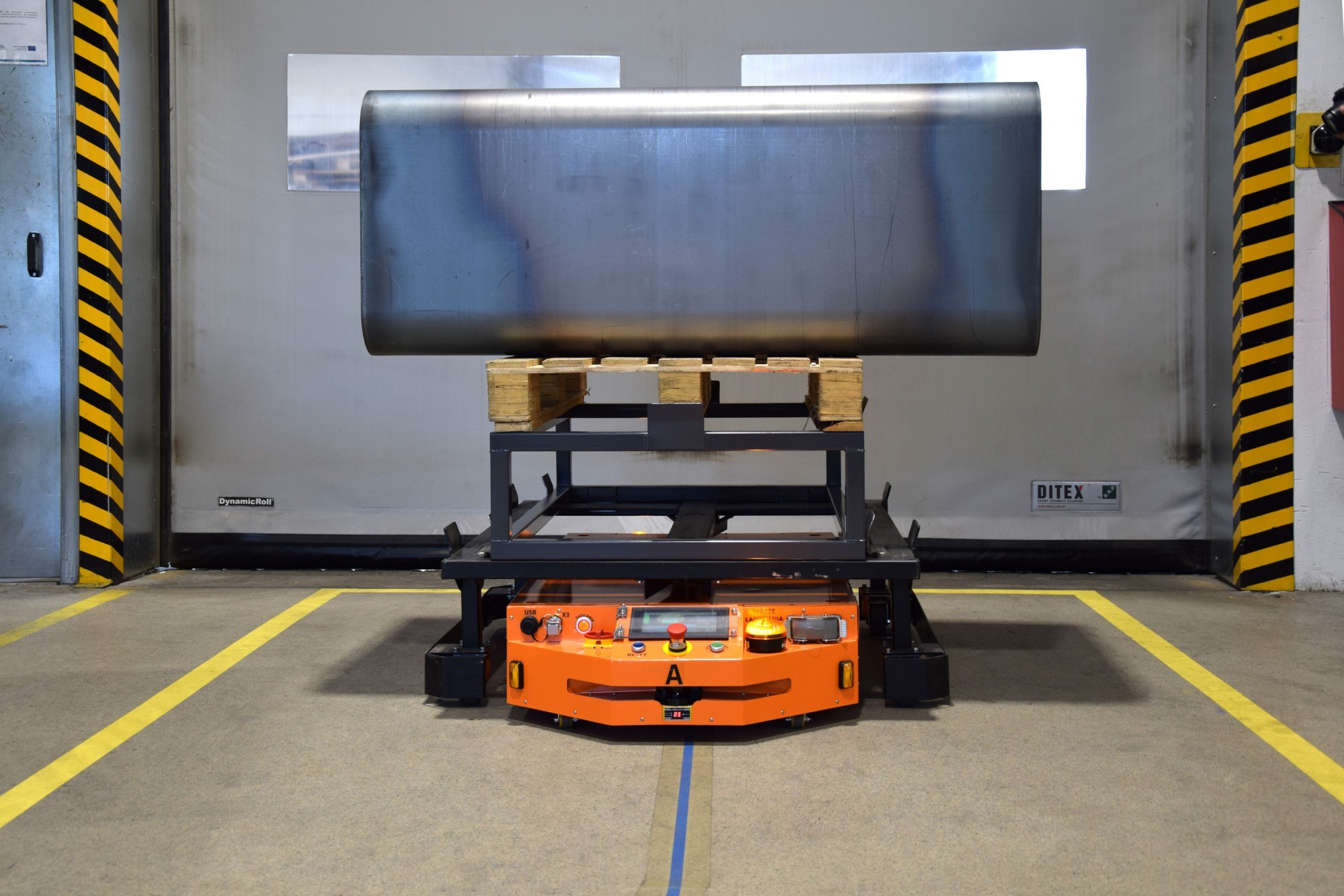 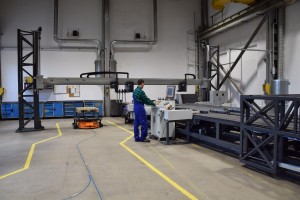 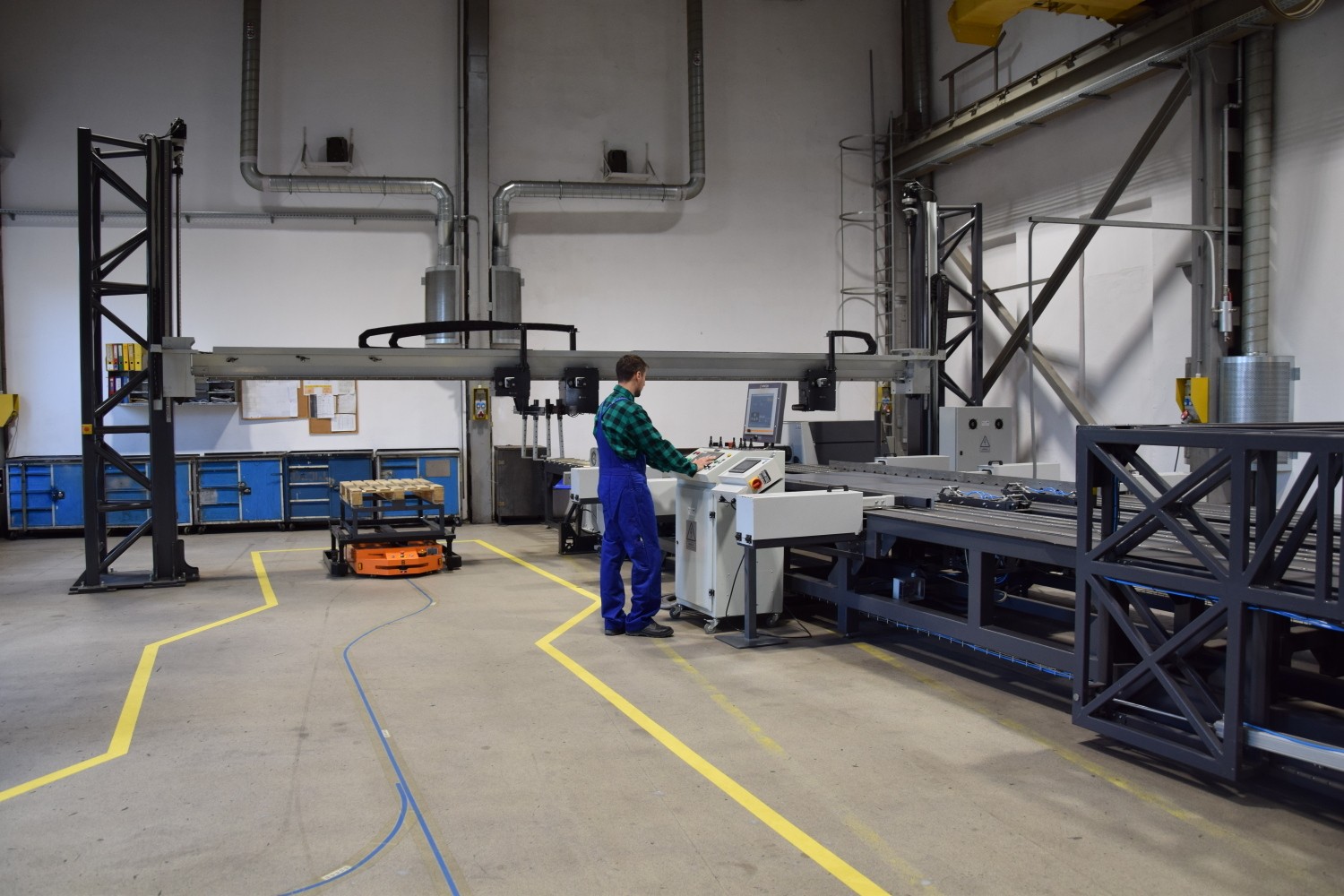 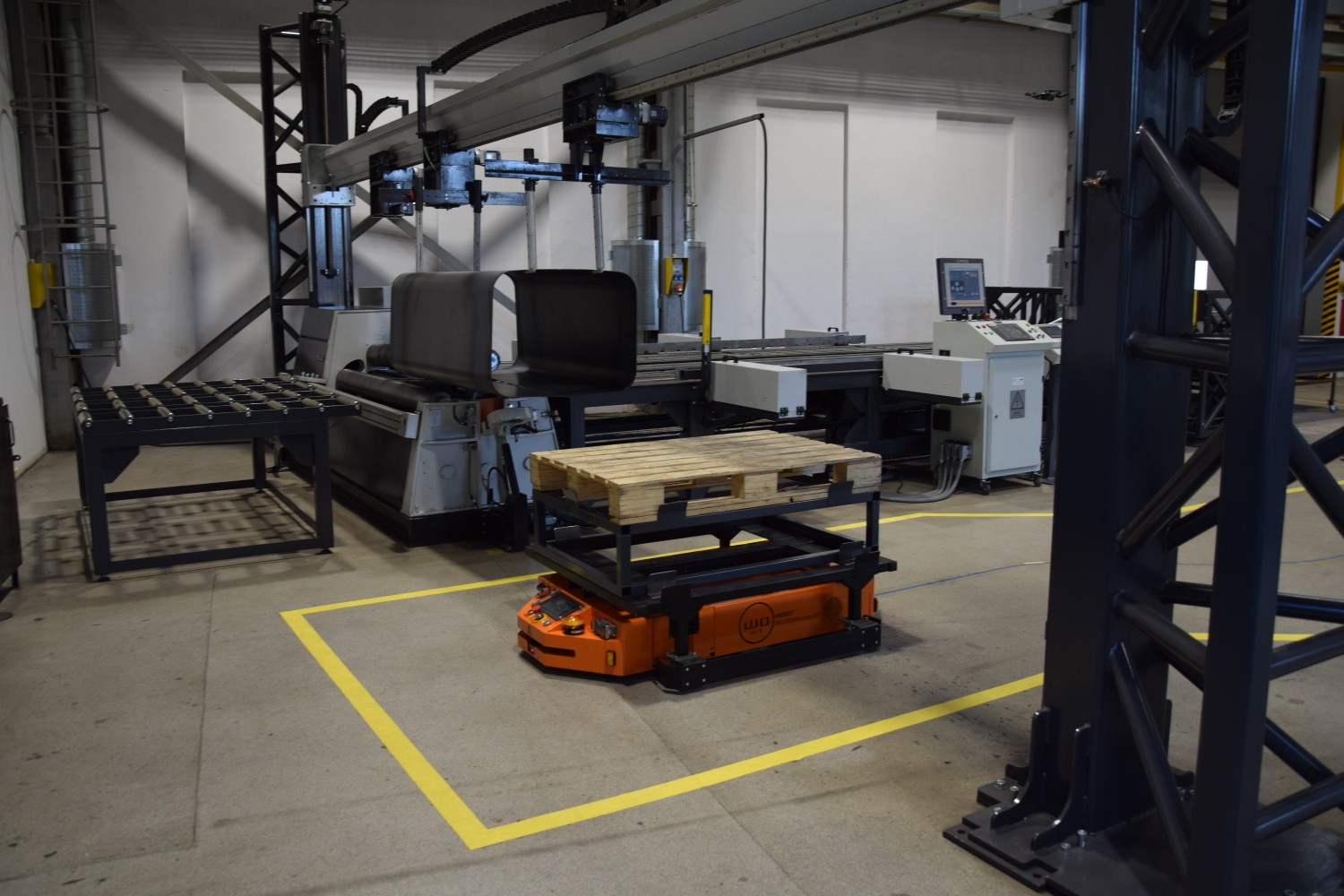 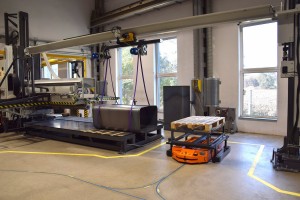 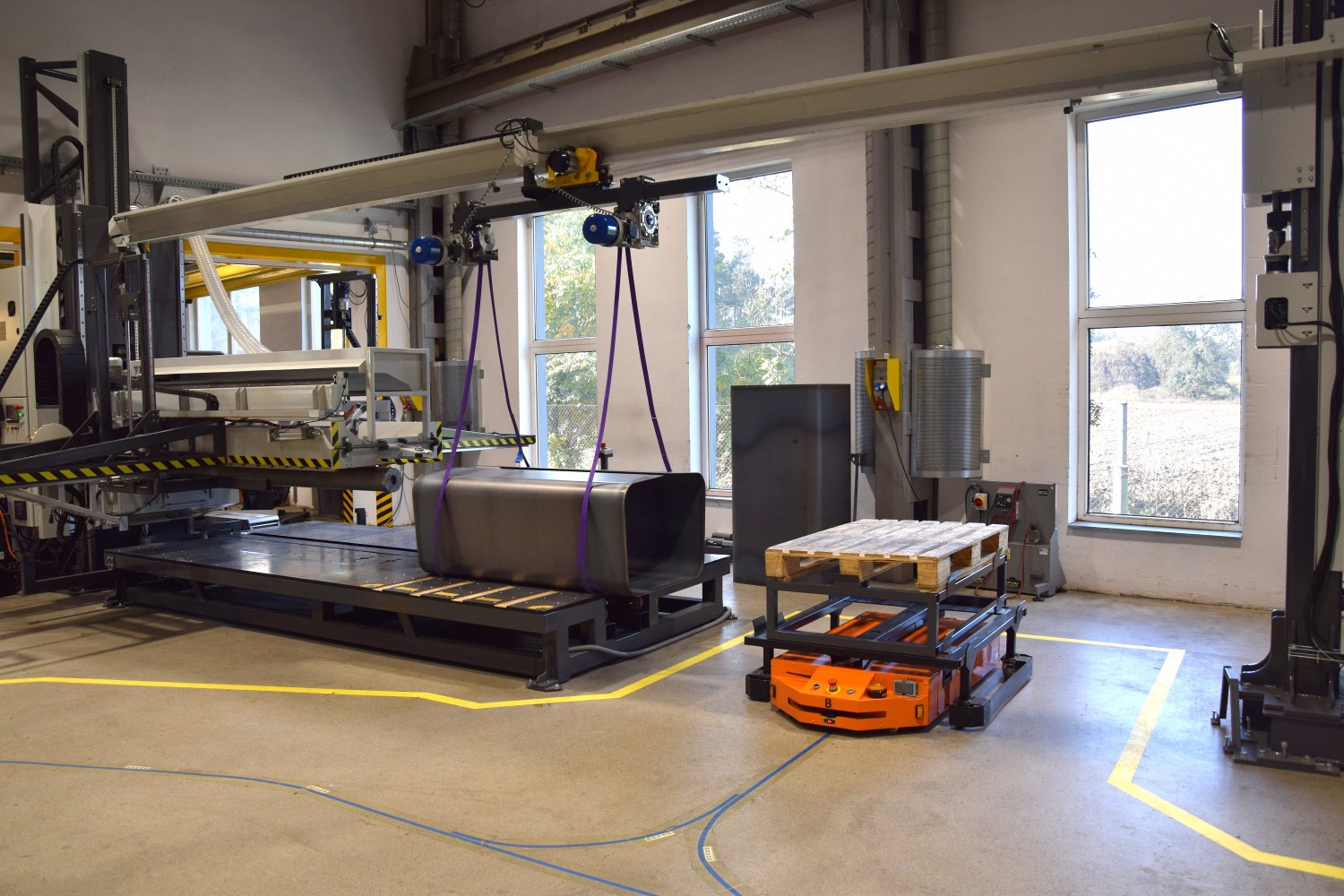 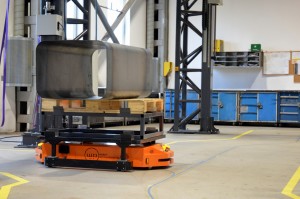 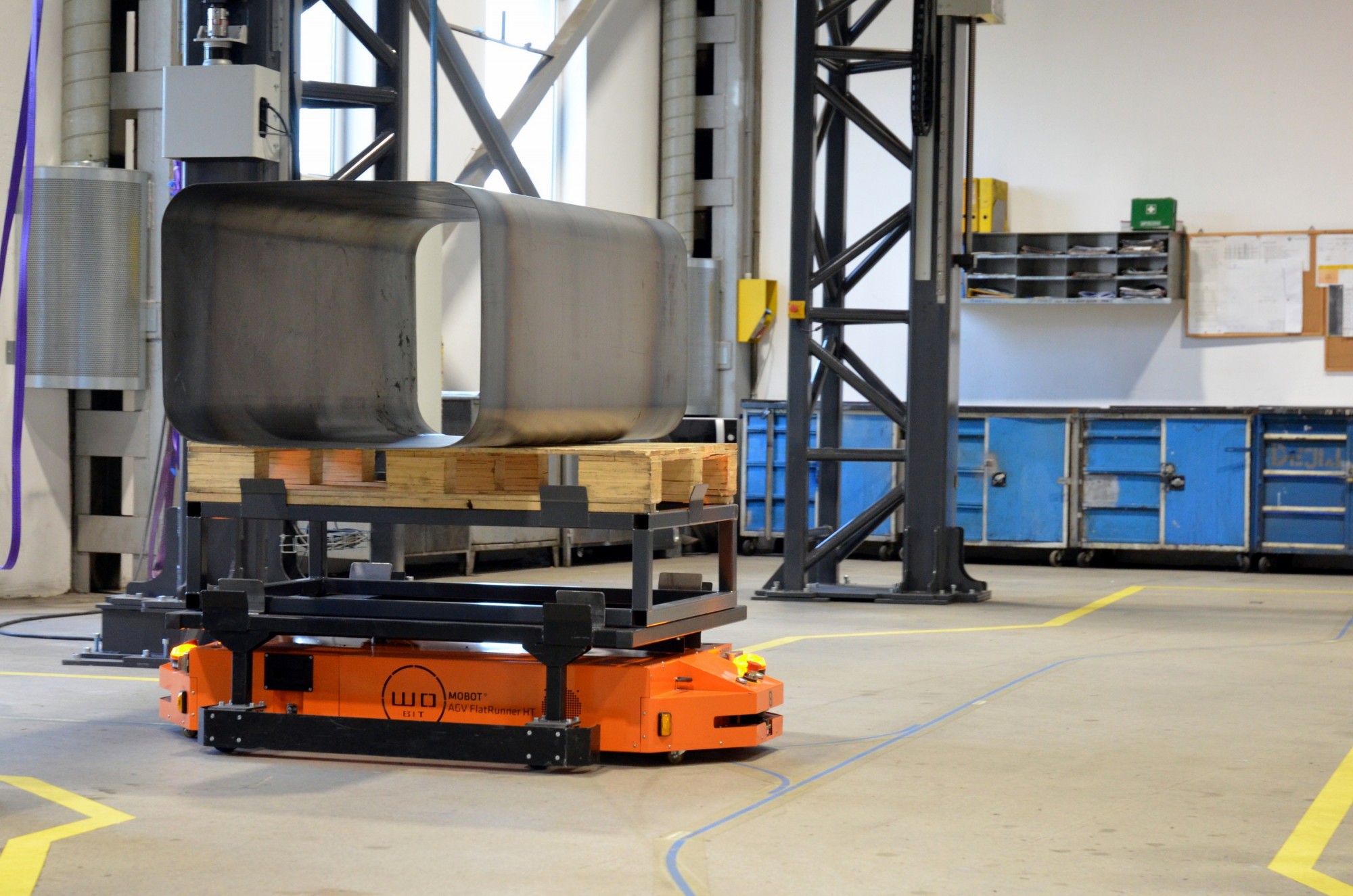 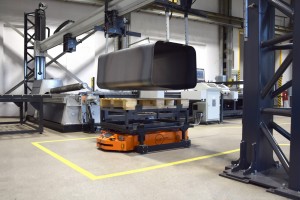 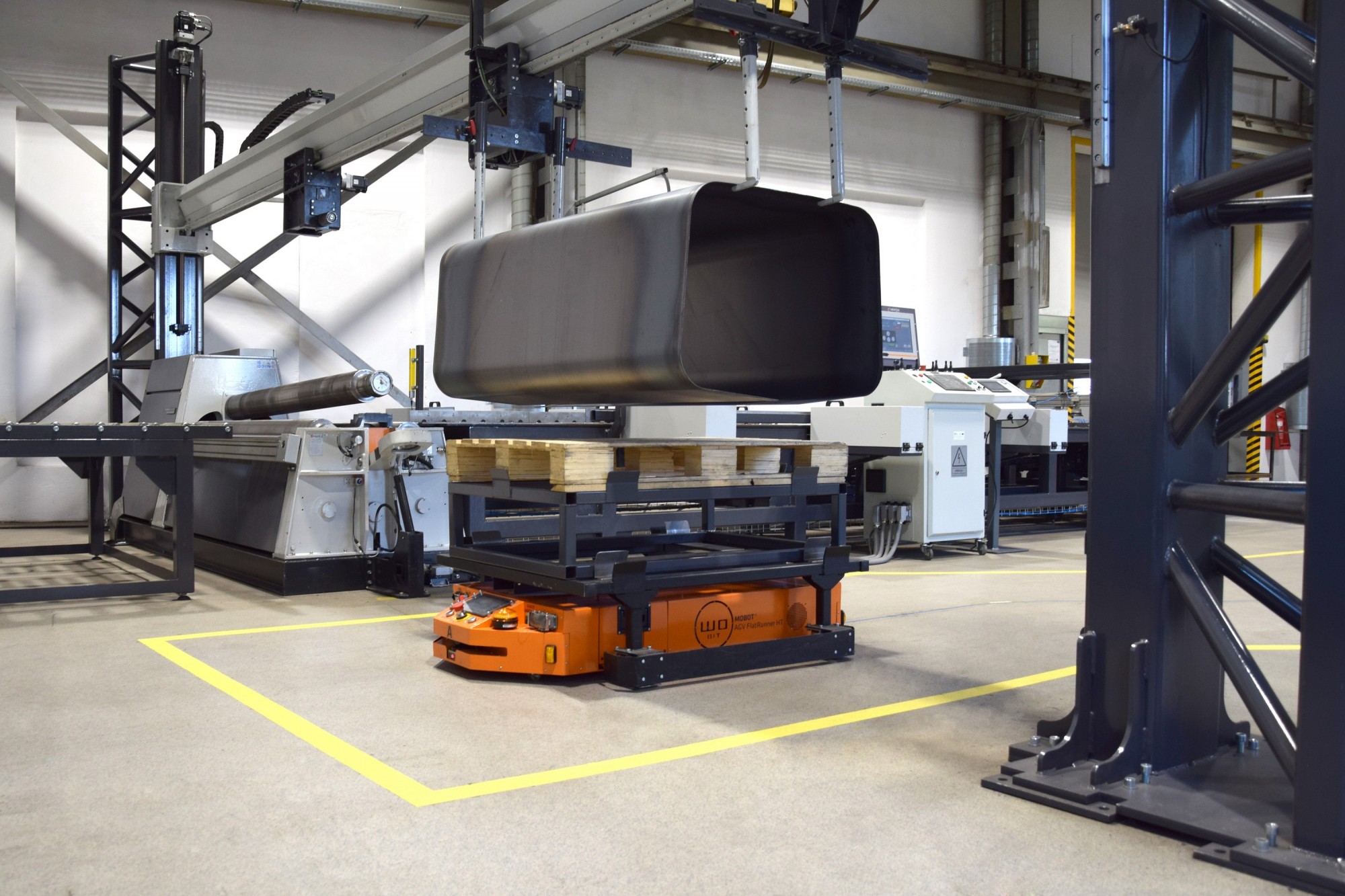 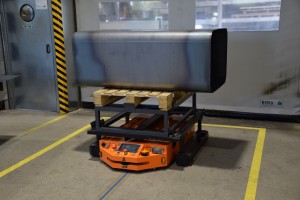 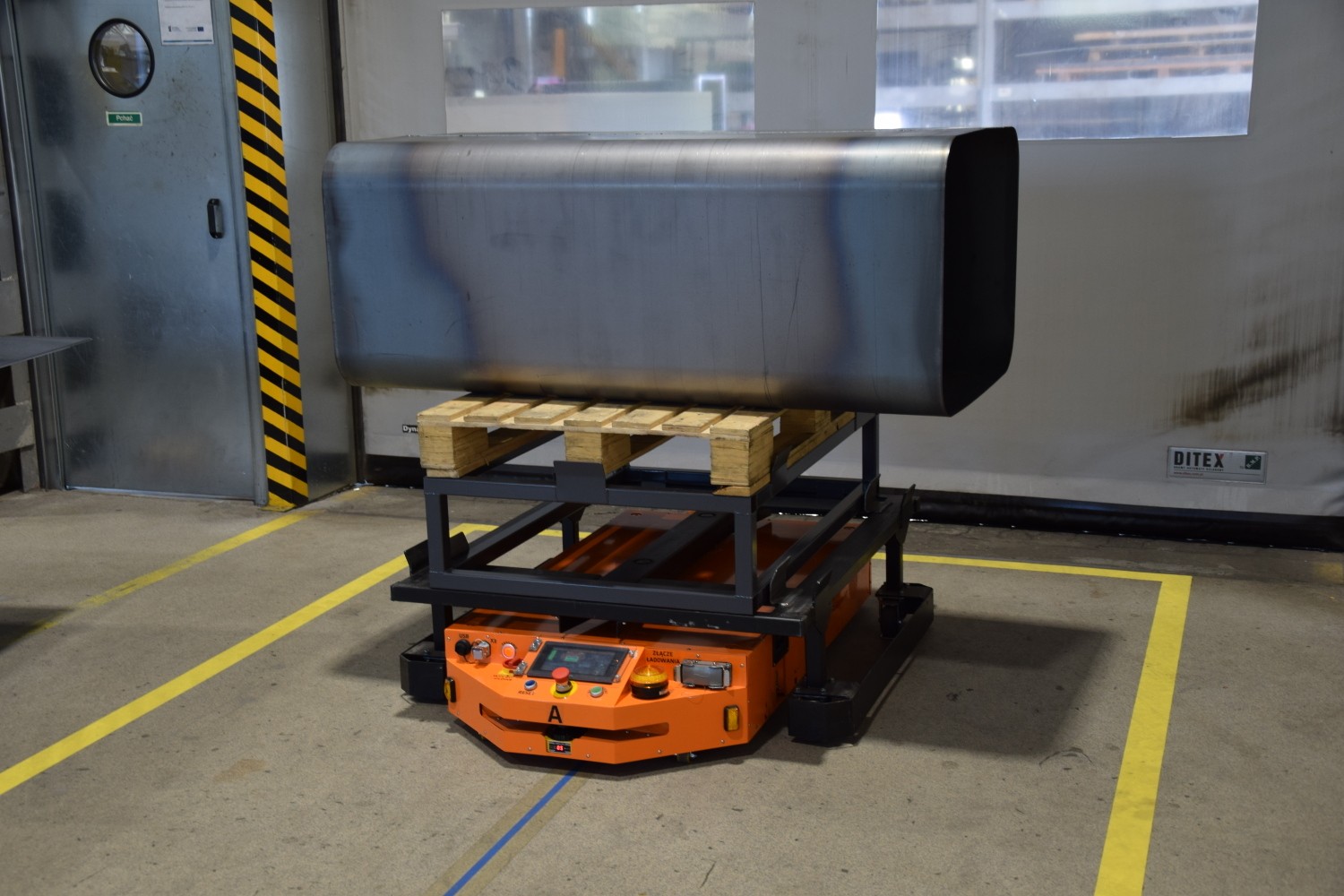 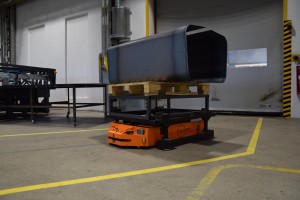 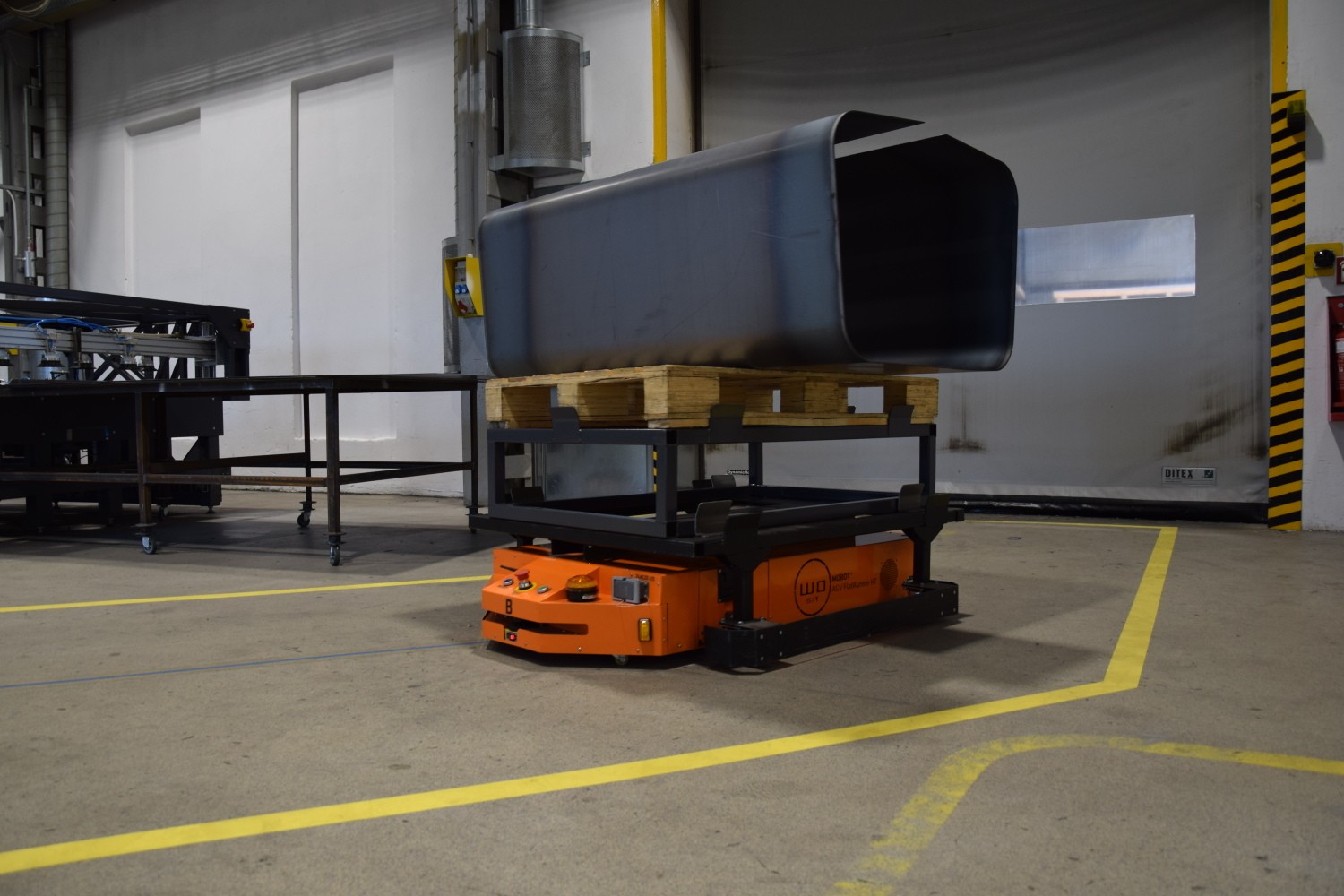 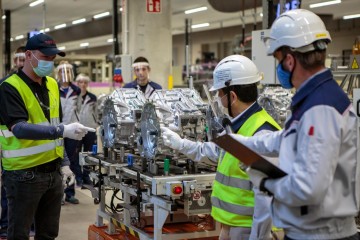 The Toyota Yaris hybrid drive is made in Polish, modern Toyota factories

The production of an electric transmission for low-emission hybrid drives has started in the modern Toyota factory in Wałbrzych. MOBOT mobile robots are used for internal transport.

END_OF_DOCUMENT_TOKEN_TO_BE_REPLACED 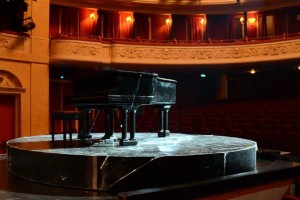