The Toyota company started the production of gearboxes for the 4th generation hybrid drive in the TMMP factory in Walbrzych. In the internal transport, WObit's MOBOT® AGV mobile robots are used. 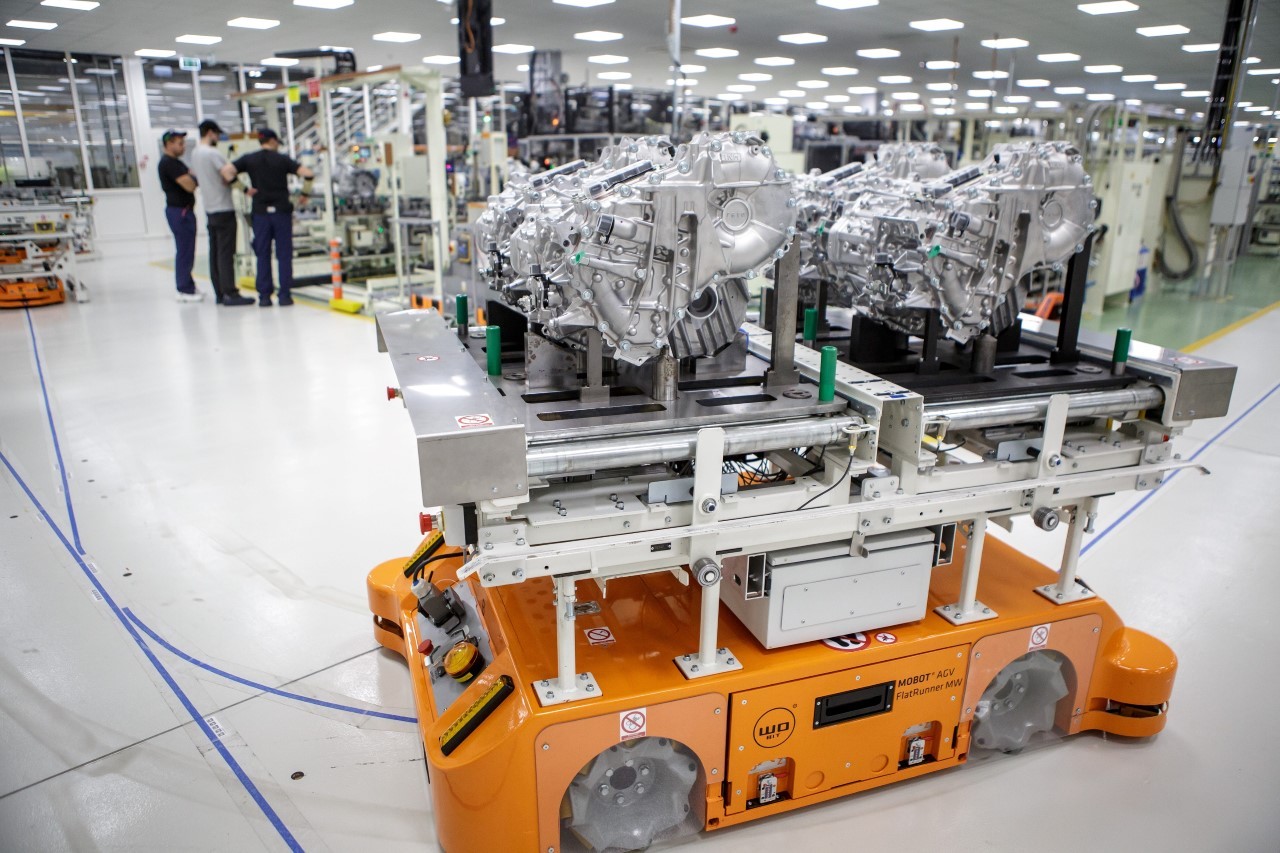 Toyota started the production of four-generation hybrid gearboxes at the Toyota Motor Manufacturing Poland (TMMP) factory in Wałbrzych. TMMP is the first plant outside of Asia, in which components for hybrid systems are manufactured. In internal transport, MOBOT® AGV mobile robots are used WObit.

The Toyota Motor Manufacturing Poland (TMMP) plant in Wałbrzych has launched a new production line for the 4th generation hybrid drive. The transmissions will be installed in the new Corolla Hybrid and Toyota C-HR Hybrid in Europe. This is the first stage of a several-year program of introducing advanced hybrid technology and TNGA architecture (Toyota New Global Architecture) to Polish factories.

The key role of hybrid technology in the strategy of electrified Toyota drives.

TMMP is the first Toyota factory outside of Asia and the second located outside Japan, which was entrusted with the production of technologically advanced hybrid gears - Toyota's flagship technology. This transmission is a key element of the Toyota hybrid drive, which coordinates the interaction of the electric motor and the internal combustion engine.

The basic strategy of Toyota is to produce close to the sales place, if only competitive conditions are met. Two years ago, both Toyota factories in Poland, in Wałbrzychh and in Jelcz-Laskowice, merged into one enterprise to strengthen production capabilities and further increase the competitiveness of TMMP.

In the automated production process, the most modern technologies are used, such as self-propelled transport trucks MOBOT® AGV, produced by the Polish company WObit. MOBOT® AGV mobile robots are used to automate and optimize production processes in the area of intralogistics.

The launch of the production line of the new hybrid gearbox was associated with an investment of 288 million zlotys. After the implementation of this and subsequent projects planned for the coming years, the total investment in Polish Toyota factories will amount to over PLN 4.5 billion. This investment will also create new jobs. Until 2020, the employment level in TMMP plants will increase by almost 600 people to a total number of over 2,500 employees. Currently, intensive recruitment activities for both Toyota factories in Poland: in Wałbrzych and Jelcz-Laskowice.

Toyota is the leader of electromobility in Poland

The new investment is an important contribution to the development of the electromobility program in Poland. The gearbox manufactured in Wałbrzych is a key element of modern hybrid drives that provide the Toyota auto over 50% distance in the city only using an electric motor (data based on independent research conducted, among others, by the University of Rome and the Cracow University of Technology).

TMMP has two facilities located in Lower Silesia. In addition to the new hybrid gearboxes, the factory in Wałbrzych produces also 1-liter gasoline engines as well as manual and semi-automatic gearboxes. Its annual production capacity reaches 371 thousand engines and 720 thousand gearboxes for conventional power cars, while the new production line can produce 180,000 gears per year.

Company in Jelcz-Laskowice produces 1.5 l gasoline engines, as well as diesel engines with capacities of 1.4 l and 2.2 l. Its annual production capacity is 180,000. drive units. After starting production lines of new 2.0 and 1.5 liter engines designed in TNGA technology, the factory's capabilities will increase to 309 thousand units. 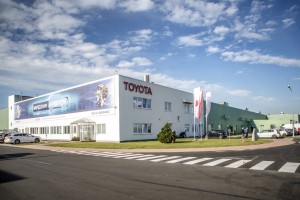 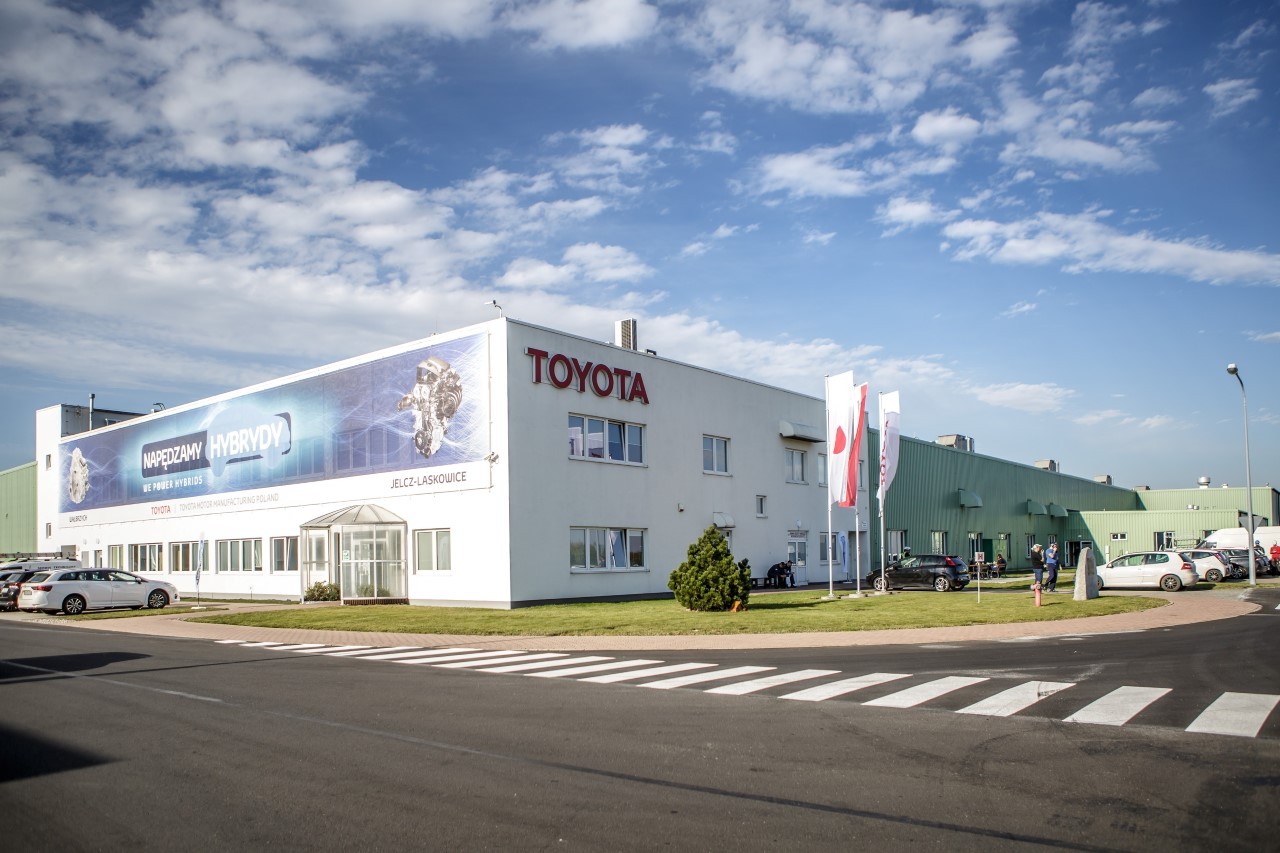 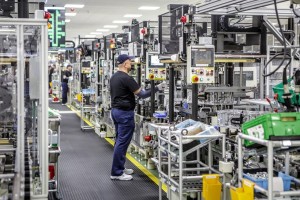 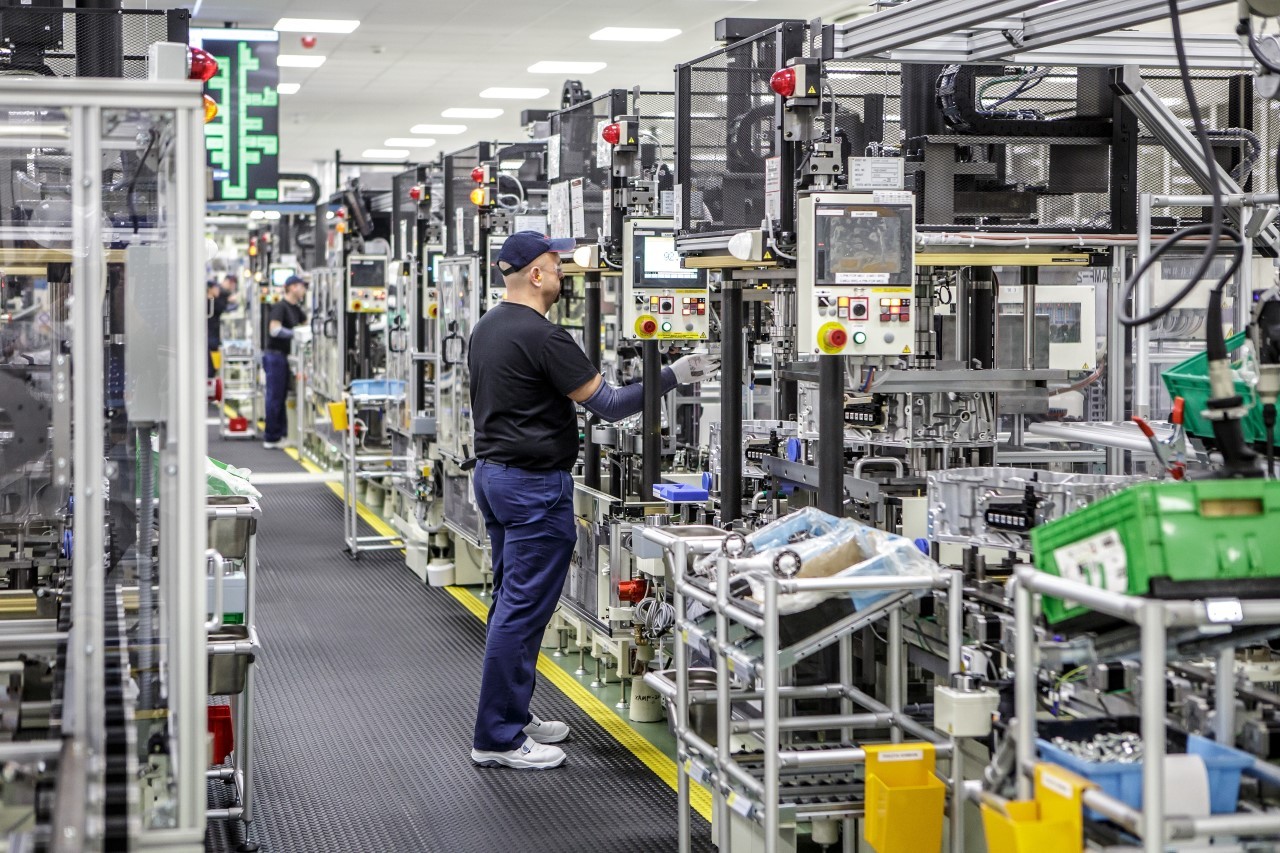 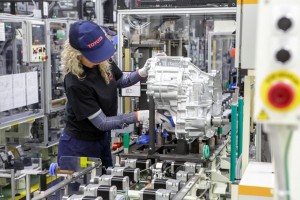 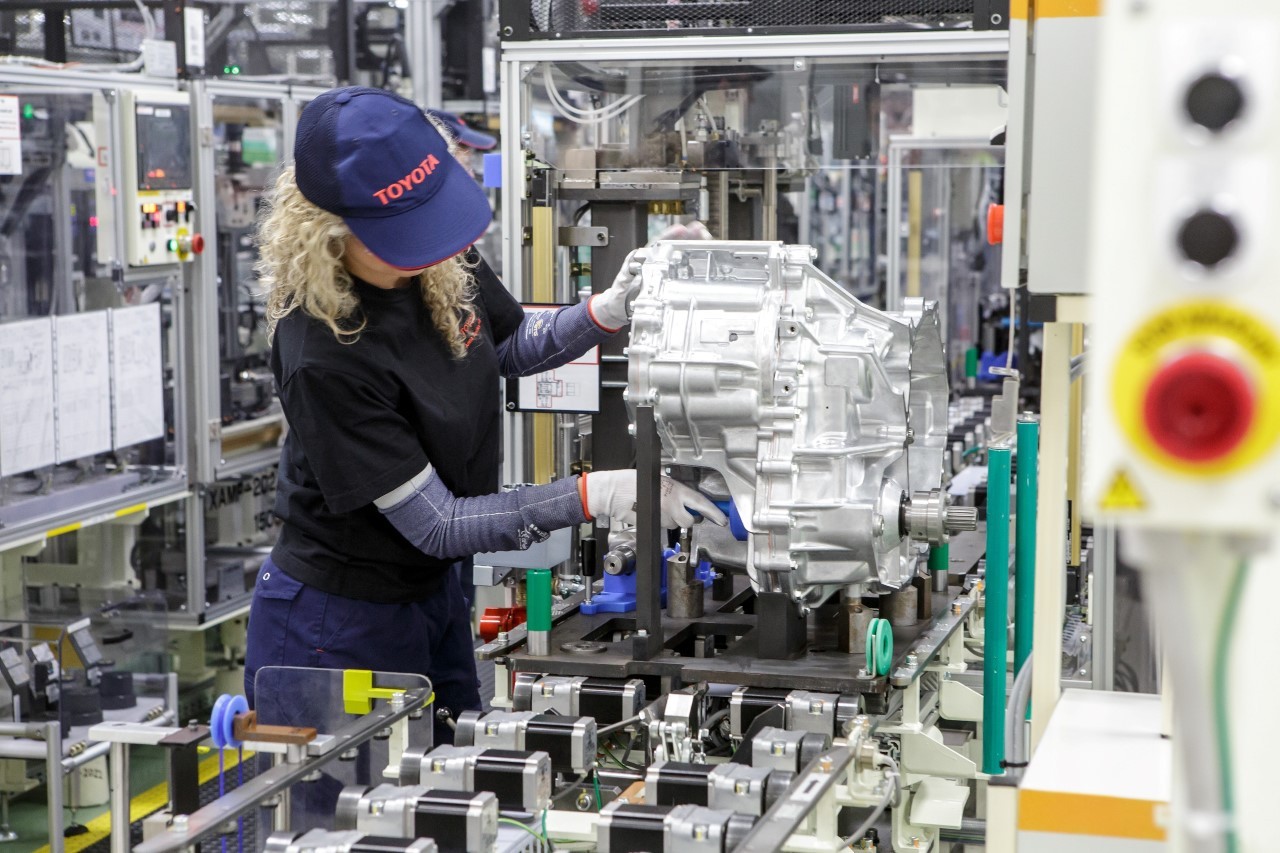 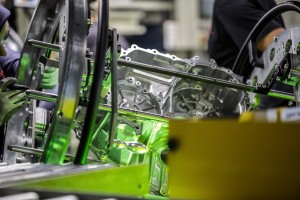 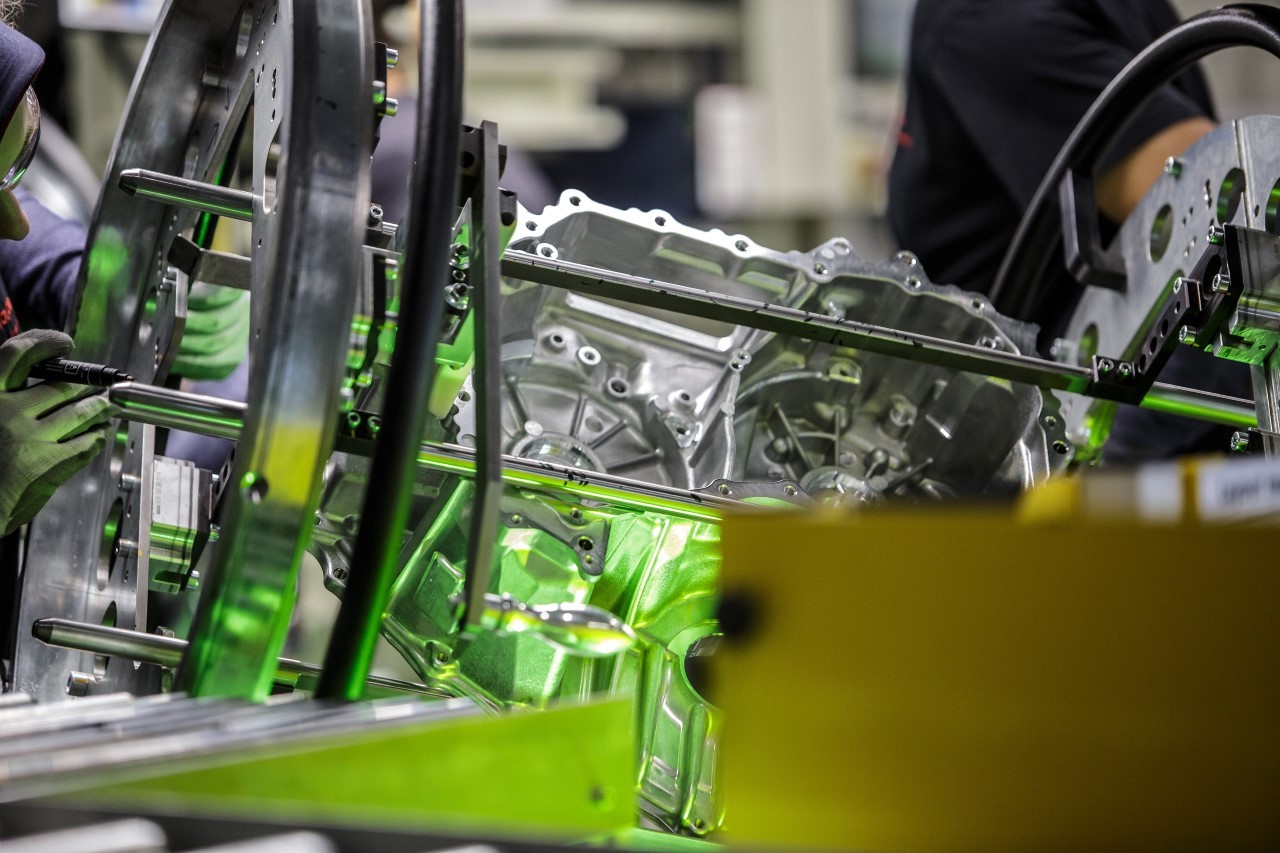 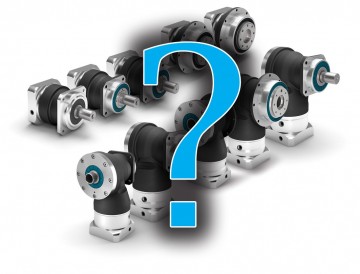 How to choose the right gear?

Use ready-made tools to choose the right transmission for your engine. In the article we describe two of them that will facilitate and speed the selection of the right gear.

END_OF_DOCUMENT_TOKEN_TO_BE_REPLACED 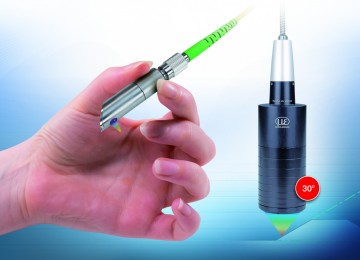 The WObit offer includes the latest generation of confocal sensors for precisely determining the distance and thickness of transparent materials.